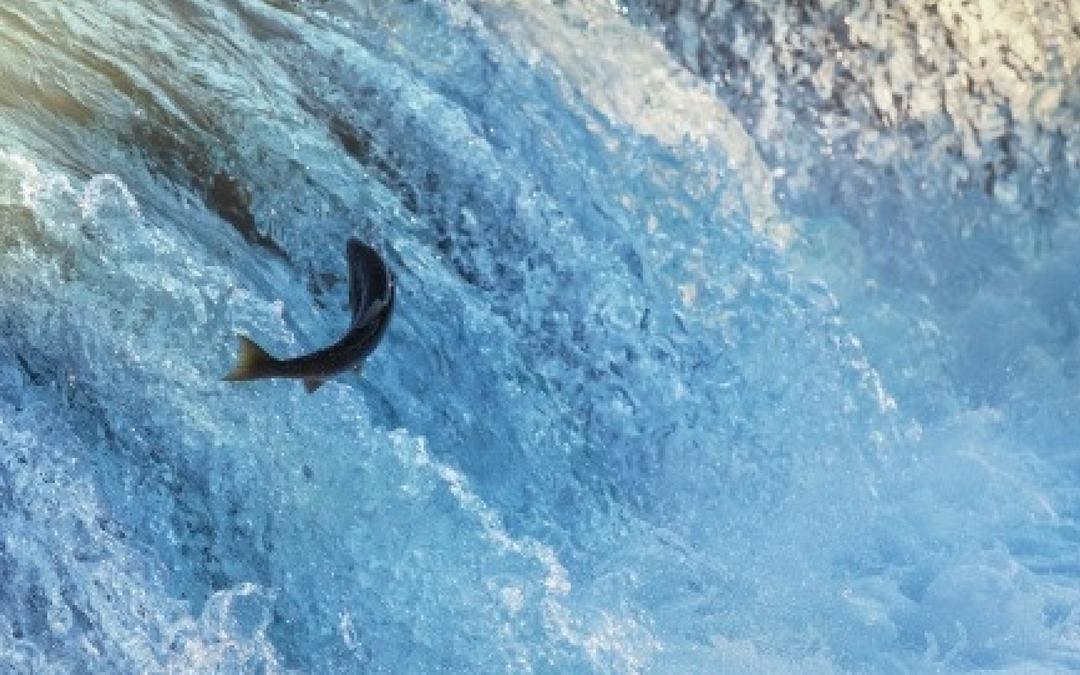 I get asked a lot of questions about fish. Which ones are higher and lower in mercury, should radiation be a concern with Pacific fish, which ones cut inflammation, etc.  I decided to do a little research and to share it with you in this Food as Medicine episode.

The first very important thing to discuss is the difference between farm-raised and wild fish.

There is a world of difference between the two, and I would highly encourage you to stay away from farm-raised fish; namely the worst offenders, which are salmon, tilapia, sea bass, catfish, and cod. Always buy these wild and ask where they come from when you are at a restaurant.

Dr. Josh Axe wrote a fantastic blog about it called “Eating Tilapia is Worst Than Eating Bacon”. He gives you all the details in that blog.

These are the most basic reasons to steer clear of farm-raised fish.

These fish are not eating what they would choose to in nature. Often the food they naturally eat in the wild makes their flesh high in anti-inflammatory antioxidants and essential fatty acids, but when they don’t get to eat that food, their nutrient density is severely compromised, making their flesh pro-inflammatory instead of the opposite.

Not only are they not eating what they would choose to eat in nature, but the standards of what they are allowed to feed farm-raised are quite horrifying. Josh talks about that more in his blog.

Unfortunately fish are at the same risk as land animals for this type of toxicity. The crowded conditions of farmed fish cause disease.  Antibiotics are the way they offset that disease and keep them alive. Then there is the risk of sea lice due to the unsanitary close quarters, which warrants the use of pesticides (which would kill wild salmon if they get accidentally exposed to it btw).

Thus we have created this kind of “Franken fish” dynamic with farming our fish. It looks like fish. It tastes like fish, but it’s definitely NOT real fish.

4: Less protein and more fat
Our bodies don’t recognize the healthy omega 3 fatty acid compounds in farmed fish as well as they do in wild fish. Plus wild fish swim freely and because of that exercise, they are higher in protein, whereas with limited mobility, farmed fish are higher in fat.

So what can you eat, you ask?

Here are my top 5 favorite seafood choices for both health and sustainability (they are not overfished). Of course, make sure they’re wild caught.

I even interviewed the owner of Bristol Bay Salmon Company the day before this episode so I could get a really good understanding of the differences in salmon and why sockeye salmon is THE BEST.

San Diego locals, Bristol Bay is awesome and worth checking out. Here’s their site. http://www.bristolbaysalmonco.com

Everyone else, the best wild fish at a reasonable price can be found at Vital Choice. They ship nationwide.

Sockeye salmon eat krill, which are very high in antioxidants and omega 3 fatty acids, making them the most nutrient dense (hence the bright pink color!) of the salmon varieties.

Here are our most popular fish recipes to give you some ideas of how to prepare this stuff!

Now let’s talk about mercury for a second because I get asked that question quite often, especially from my pregnant clients.

I’m not trying to scare you but rather educate and empower you to choose well for yourself. Use this handy chart below to know how to make the lowest mercury choices for yourself.

(An asterisk indicates overfishing so choose your fish wisely for sustainability)

Shrimp * – consume local shrimp only as the importation process makes it super dirty and levels of the bad bacteria e. coli have been frequently been found in it.

And lastly, what did Fukushima do to our fish supply in terms of radiation?

Chris Kresser wrote and article on that which you can find here:

He basically says that the dose, or amount you consume determines toxicity. Here is an excerpt from his blog.

“A recent peer-reviewed study published in the Proceedings of the National Academy of Sciences evaluated the health risks of consuming Pacific blue fin tuna after the Fukushima event and found the following:

A typical restaurant-sized portion of Pacific blue fin tuna (200 grams, or 7 ounces) contains about 5% of the radiation you would get from eating one uncontaminated banana and absorbing it’s naturally occurring radiation. All foods on the planet contain radiation. Like every other toxin, it’s the dose of radiation (rather than its simple presence) that determines whether it’s toxic to humans.

Finally, according to Dr. Robert Emery at at the University of Texas Health Science Center at Houston says you’d need to eat 2.5 to 4 tons of tuna in a year to get a dose of cesium-137 that exceeds health limits. That’s 14 to 22 pounds of tuna a day. “

I know there were so many reports in the media after Fukushima and that radiation has a very long half life, and I’m still not comfortable eating seaweed that comes from Japan (and often recommend Korean seaweed instead).

My bottom line recommendation to is to eat wild sockeye salmon 2-3x/week to get the incredible health boosting omega 3 fats including EPA and DHA (essential for brain and nervous system health). You also get a higher amount of astaxanthin in sockeye salmon, which is a potent absorber of free radicals.

There is no doubt that our food supply has become more complicated than ever, but if we band together, eat real food, and put our consumer dollars in the right direction, we will shift this (get this Franken fish out of our food supply) and real food will be the only food.

After this was posted, we had a few people writing in sharing other videos and blogs about the radioactivity issue so I thought it necessary to share more information so you can make informed, healthy decisions for yourself.

Exposure to radiation is very dangerous and a reality that all of us have to live with so please do take the time to watch this video by Dr. Stephen Hosea, an infectious disease specialist talking about radioactivity.

He is adamant that pacific tuna and sardines are not safe because now, three years after Fukushima, plants are still adding radioactivity into the atmosphere due to half life and the jet stream. 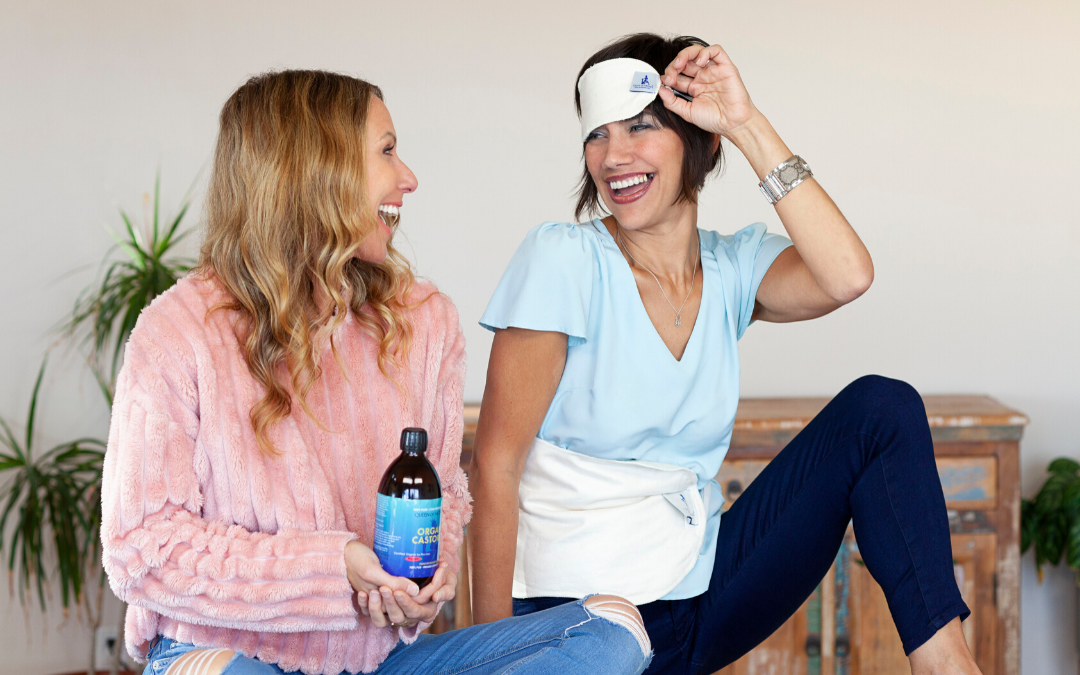 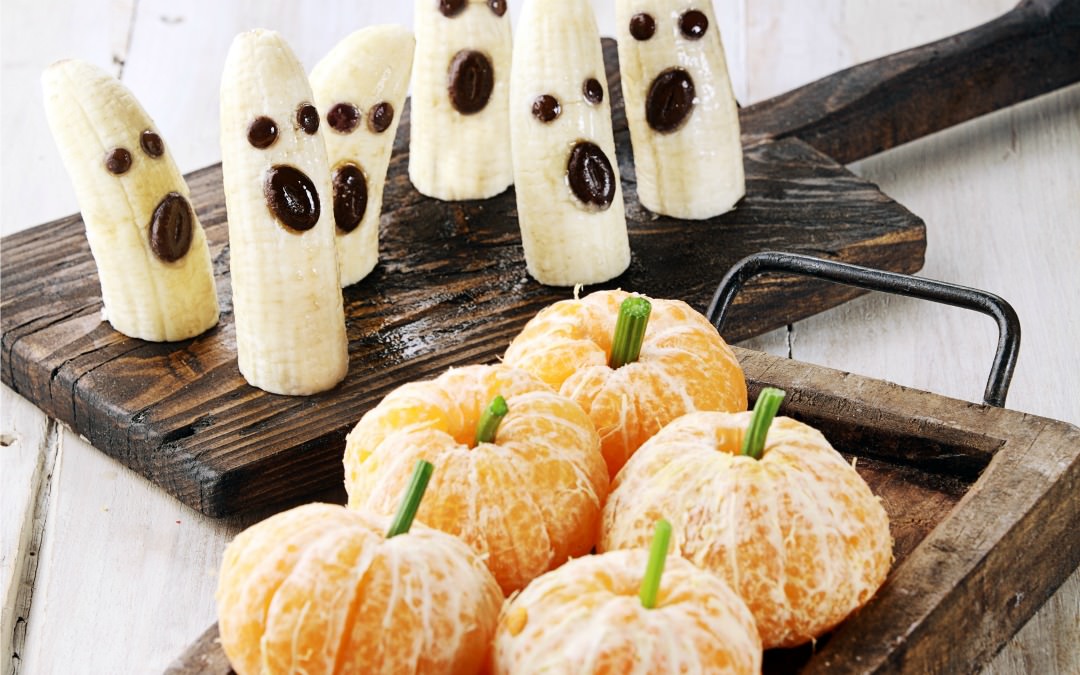 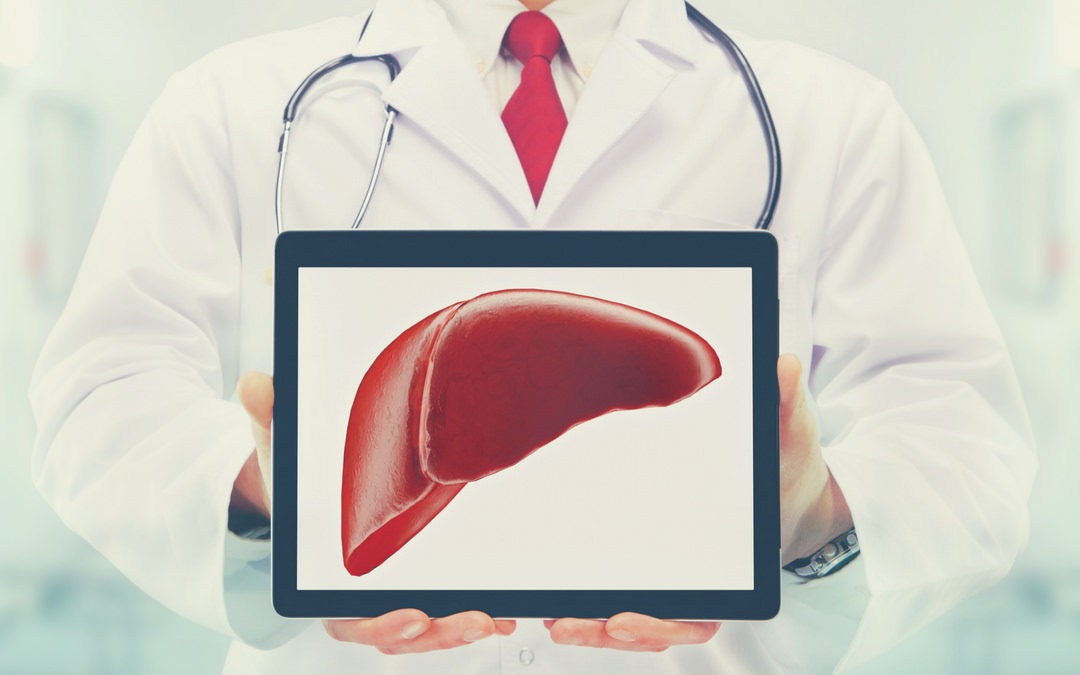 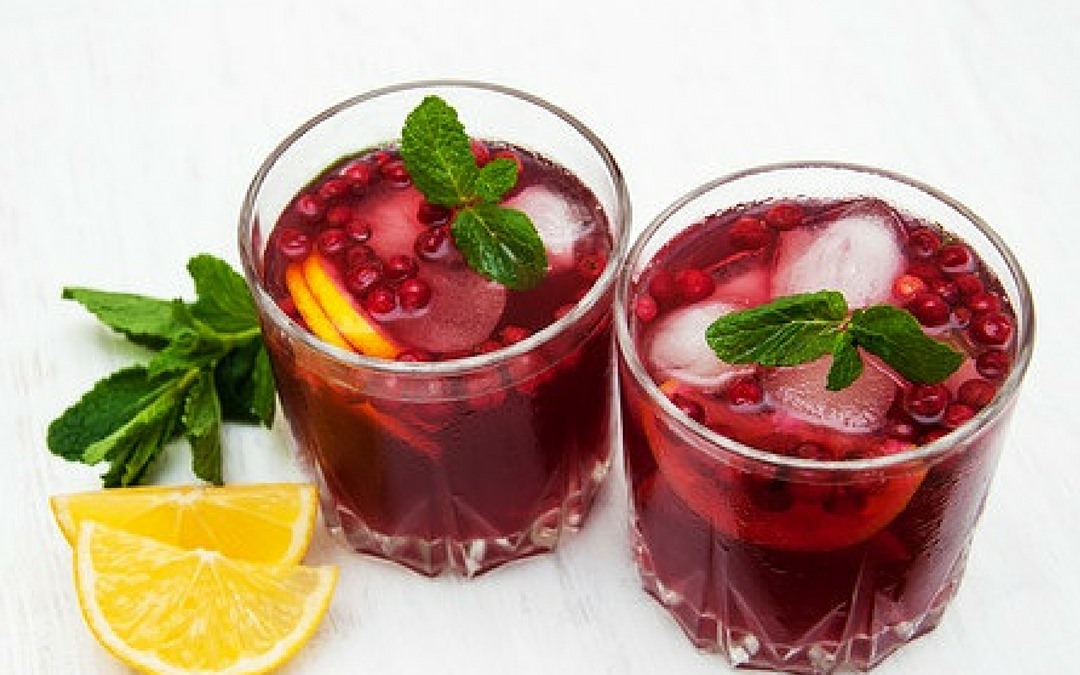