Should You Get the Flu Shot? 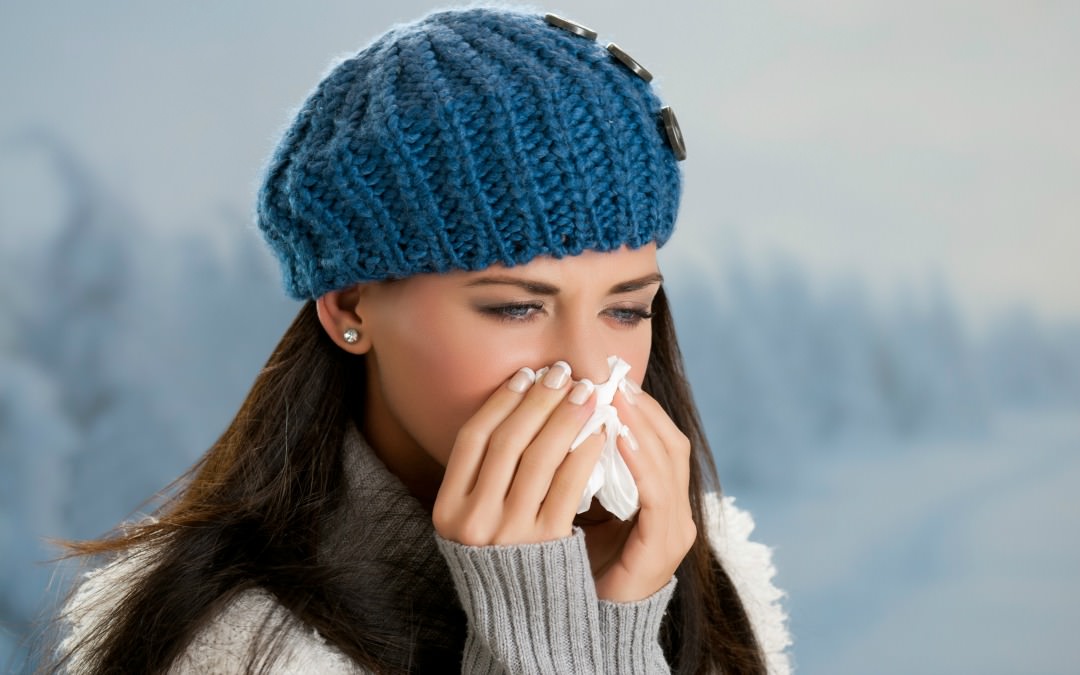 Are you considering getting a flu shot this season? Whether or not to get a flu shot (or any vaccine) is a very personal decision.

This topic is highly controversial, and all you can do is inform yourself and make the best decision with that information.

We will say, that like most people in the natural health field, we are not totally anti-vaccine. It’s all about making a personal decision for you, your family, and the circumstances unique to your health situation.

We want to share “Nature’s Flu Shot” recipe with you since an ounce of prevention is truly worth a pound of cure.

But first, let’s have a look at some pros and cons.

While vaccines have saved lives and prevented diseases from becoming epidemics, there’s an alarming issue with the dramatic increase in children’s vaccine schedules and corresponding vaccine injury as well as the overuse of vaccines.

Instead of opening that can of worms today, we’ll stick to just the flu shot.

It’s understandable that the flu shot provides a sense of security to the elderly and those with compromised immune systems, but it’s also important to do your research and get a second opinion before making your choice.

The flu shot’s efficacy depends on which strain of flu is going around and if the current vaccine is a match.  Currently, scientists have no way of knowing the exact strains that will be circulating to make it fool proof.

The good news regarding the flu shot is that antibodies and vaccines last so if the same strain of flu from last year goes around again the following year, you won’t need another one.

1.  Doesn’t Protect You From the Flu

The Center for Disease Control (CDC) admits that the flu shot does not protect someone from getting the flu. Many times when you get the flu shot, you actually get the flu. As mentioned above, there can be many different strains of the flu, so how do you know if you’re getting immunized for the right strain?  You don’t.

The flu shot can cause some pretty nasty symptoms that could be worse than getting and recovering from the flu. These symptoms include respiratory tract infections, abnormal blood pressure, GI issues, hives, asthma, and muscle pain.

Canadian MDs and pediatricians report safety studies are sorely lacking when comparing vaccinated to unvaccinated populations because the studies only follow kids for 4-6 weeks, and that’s not enough time for conclusive evidence to make a solid decision. Canadian vaccine expert and pediatrician Larry Palevsky reports that the more vaccines are studied, the more apparent it is that safety studies are indeed lacking.

Here is my biggest issue with the flu shot and vaccines in general: the extra stuff in them that puts an enormous toxic burden on the body.

I personally have never had a flu shot and have no plans ever to get one.

The flu shot used to contain mercury “in tiny amounts” in the form of thimerosal as a preservative. We see a TON of mercury toxicity and the long-term havoc it wreaks on the immune system. Mercury toxicity causes extreme Candida overgrowth leading to GI disruptions and thyroid imbalance, puts a huge burden on the liver and the brain and is a root cause of cancer. A natural preservative is infinitely better, so always know your batch of vaccine and make sure this ingredient is not included in it if you choose to get one.

Aluminum salts are highly linked to neurological dysfunction. They use this to help stimulate the body’s response to antigens. A healthy body will naturally respond to antigens, so it makes sense to naturally build and inform the immune system instead of stoking it to respond to things that don’t belong in it.

Used to kill viruses or inactivate toxins during the manufacturing process.

Granted, the dose determines the poison, but no matter how “tiny” the dose, I much prefer to never have this stuff anywhere near my body.

They use these to prevent contamination from bacteria during the vaccine manufacturing process. Again, unnecessary antibiotic ingestion will depress our immune system by killing off our good bacteria that informs and protects our immune system. We have much more detail about antibiotic use in this blog.

Then there are “stabilizers” used, such as sugar and egg protein that come with their own issues regarding food sensitivities and causing compromised immunity.

You can read more about the ingredients in the flu shot at the CDC’s website here.

Maintaining health and proper nutrition is the best option for avoiding getting sick. I’d prefer just to boost my immune system so that I don’t GET the flu because my body is strong enough to fight it off. Again that might be different for the immunocompromised and the elderly.

If you are ready for some serious prevention, make our “Nature’s Flu Shot” for yourself and your family at the first sign of illness/flu.

Here’s a link to the recipe, and here’s how the ingredients act synergistically to be your natural defense against the flu.

Garlic: Raw garlic contains compounds that have direct anti-viral effects, which allows your immune system to knock down any virus at the onset before it becomes full-blown.

Ginger:  Ginger has been used for 4500 hundred years in Asia as a potent medicine. Did you know that King Henry the 8th used it as a plague medicine? It is a warming, immune boosting spice that incites the body’s own healing and metabolic process (you know when you get a fever because your body is working overtime to kill whatever’s present). Taking ginger creates that warming effect to help your inner doctor knock out whatever doesn’t belong without having to be sick with a fever.

Turmeric: the Most potent spice that exists as an anti-inflammatory.

Pineapple Juice: This magic juice is extremely high in Vitamin C (1 cup = 30% of your daily allowance). It also contains the enzyme bromelain, which is a natural anti-inflammatory agent and digestive enzyme that promotes healthy digestion by helping the body break down protein. It may also help reduce inflammation caused by sinusitis.

Cayenne Pepper: Cayenne pepper (or any chile powder made from hot peppers) is made from ground dried “chile peppers” that contain the active ingredient capsaicin. It is known to ease symptoms such as nasal congestion, increased mucous, fever, malaise, and body aches.

Now we want to hear from you.

Will you get the flu shot or make Nature’s Flu Shot? What are your thoughts and personal experiences with the flu shot?

Should You Get the Flu Shot? 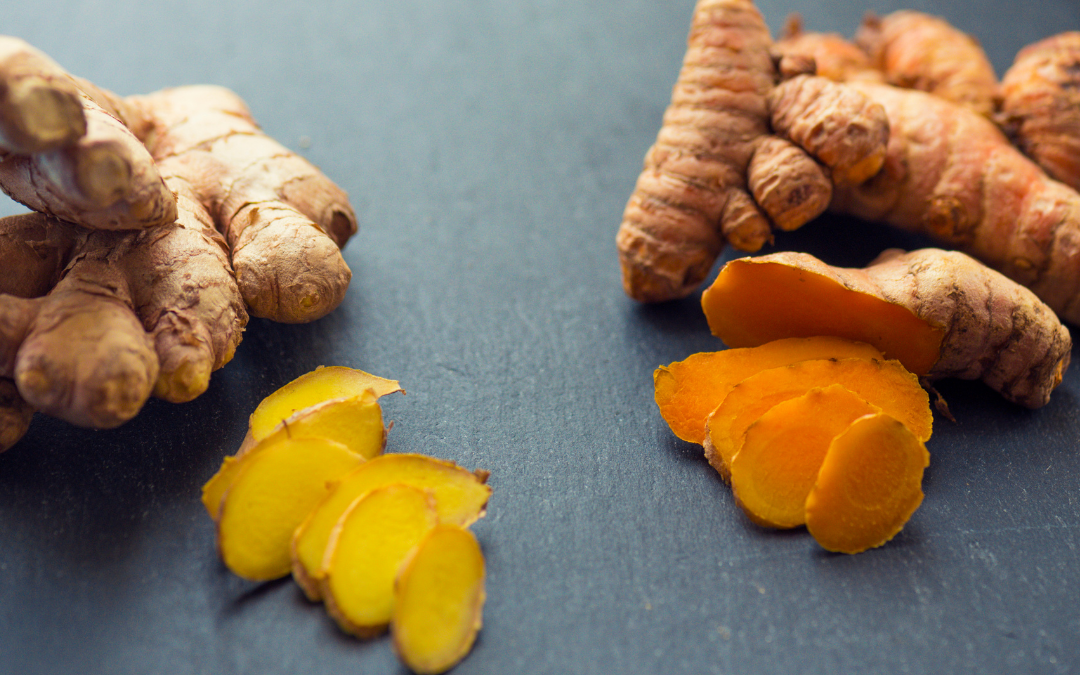 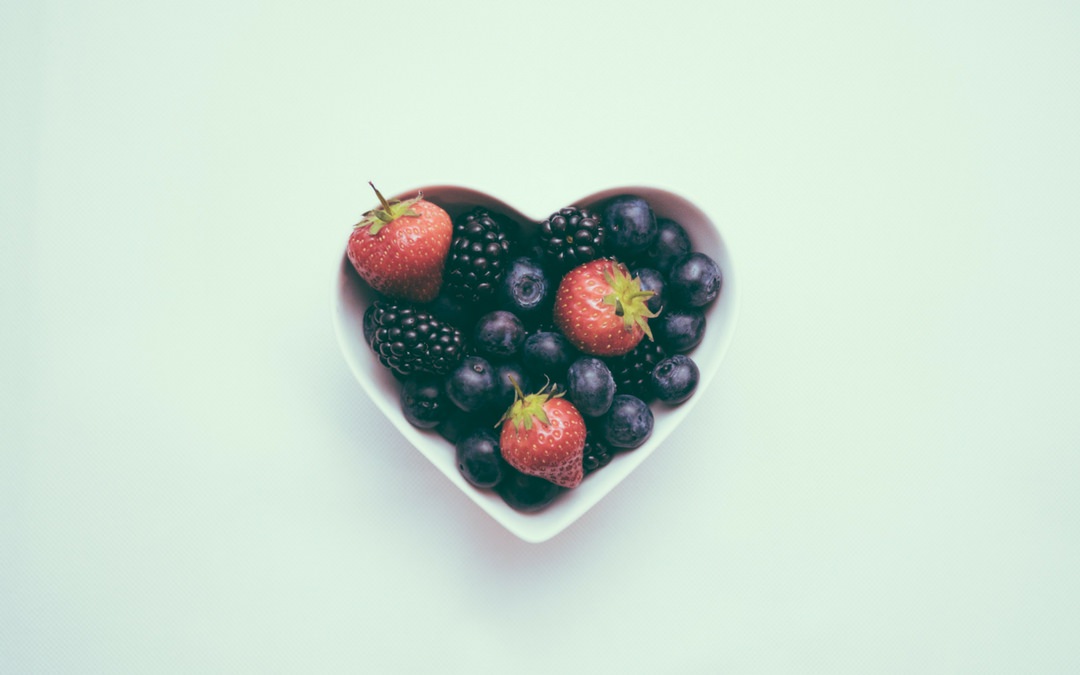 5 Foods That Cover All Aspects Of Heart Health