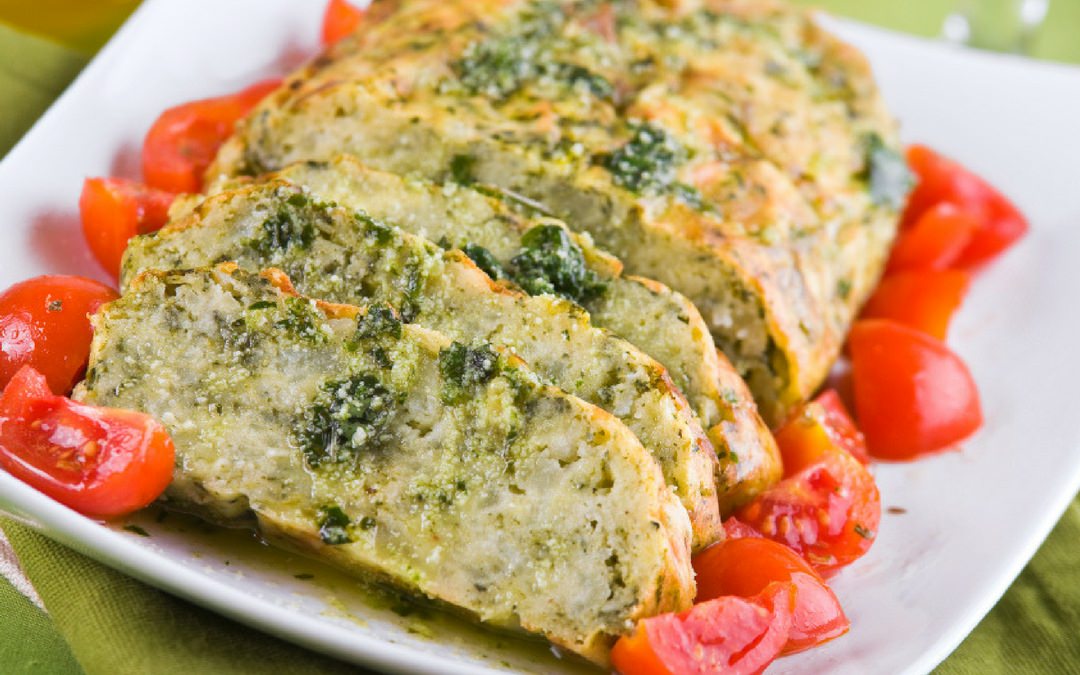 Rinse the lentils and put them in a pan with 1½ cups water and kombu. Bring to a boil and skim off any foam. Turn down the heat, add the bay leaf, ginger, turmeric, cayenne pepper, and fenugreek and simmer for 20 minutes. Add the garam masala and cook until the lentils have broken down. Remove bay leaf and kombu. While the lentils are cooking, cook the millet in 2 cups water (2 parts water, 1 part millet) until all the water has been absorbed.

Preheat oven to 400 degrees. In a separate pot, steam the leeks until almost cooked; add the spinach and steam until soft. Put the cooked millet in a gratin dish, layer on the spinach and leeks, and then the cooked lentils. Top with sunflower seeds and bake in the preheated oven for 20 minutes. 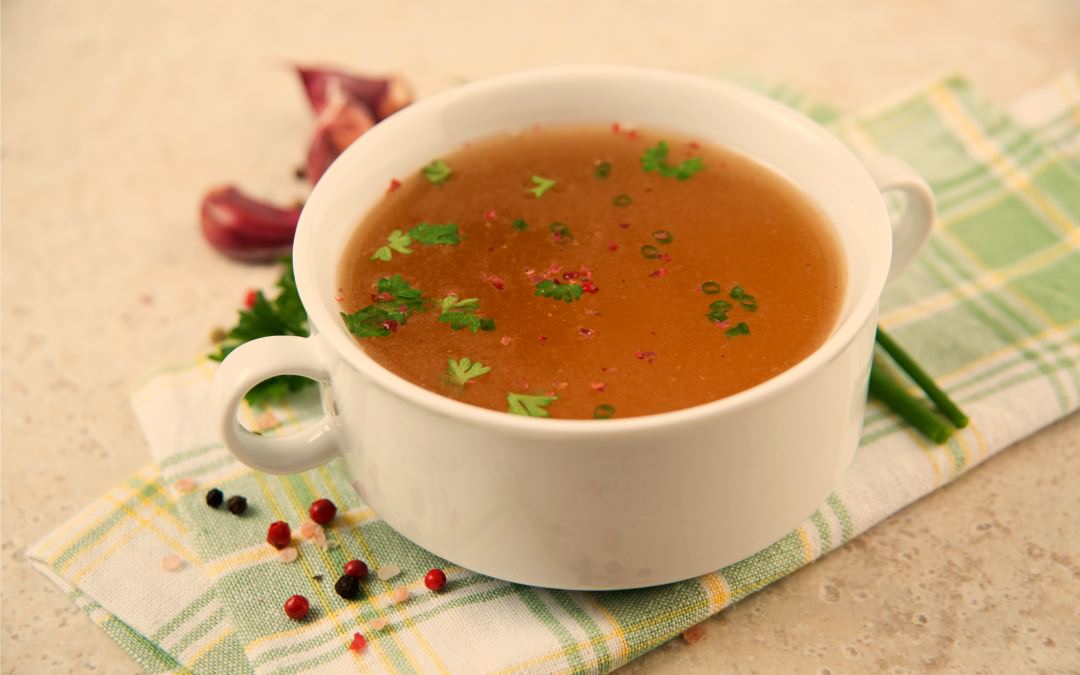 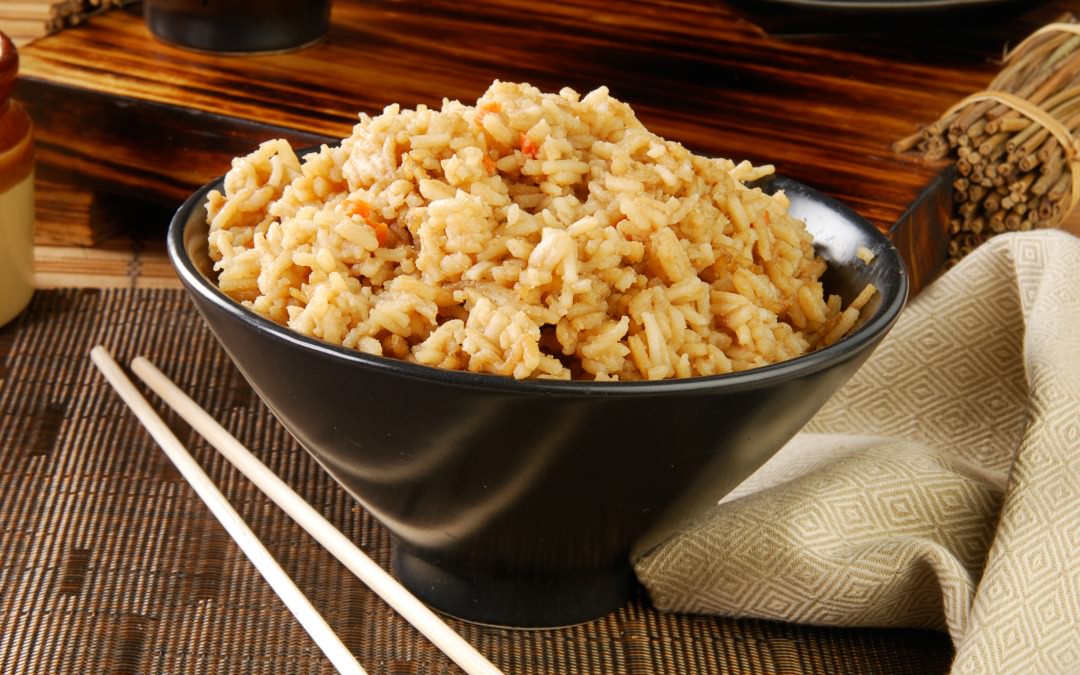 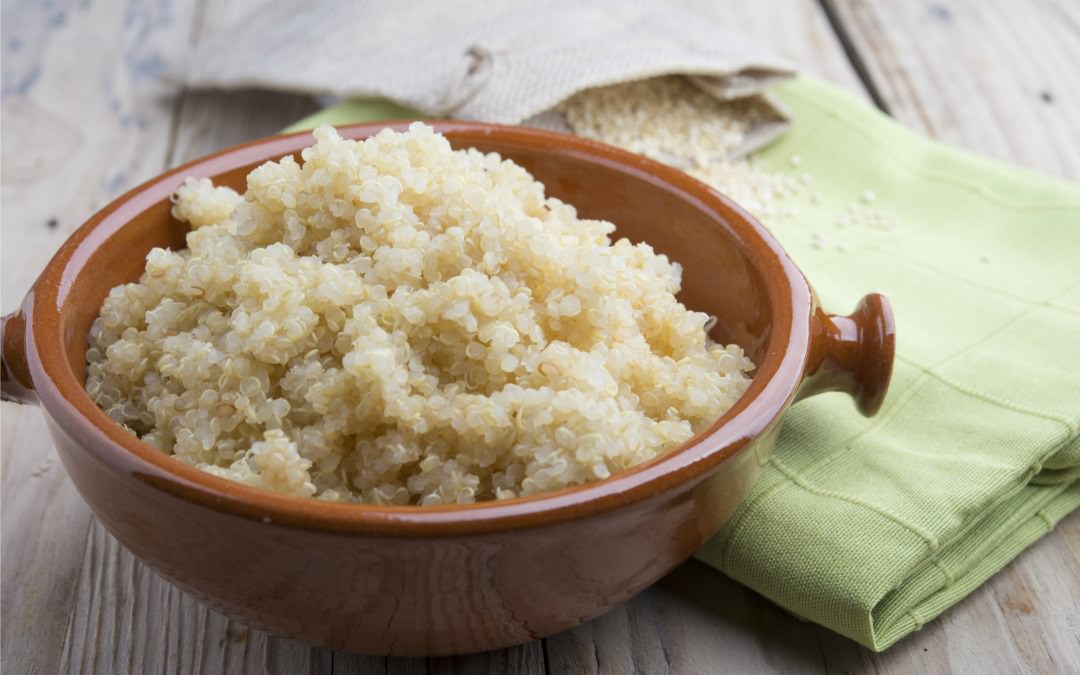 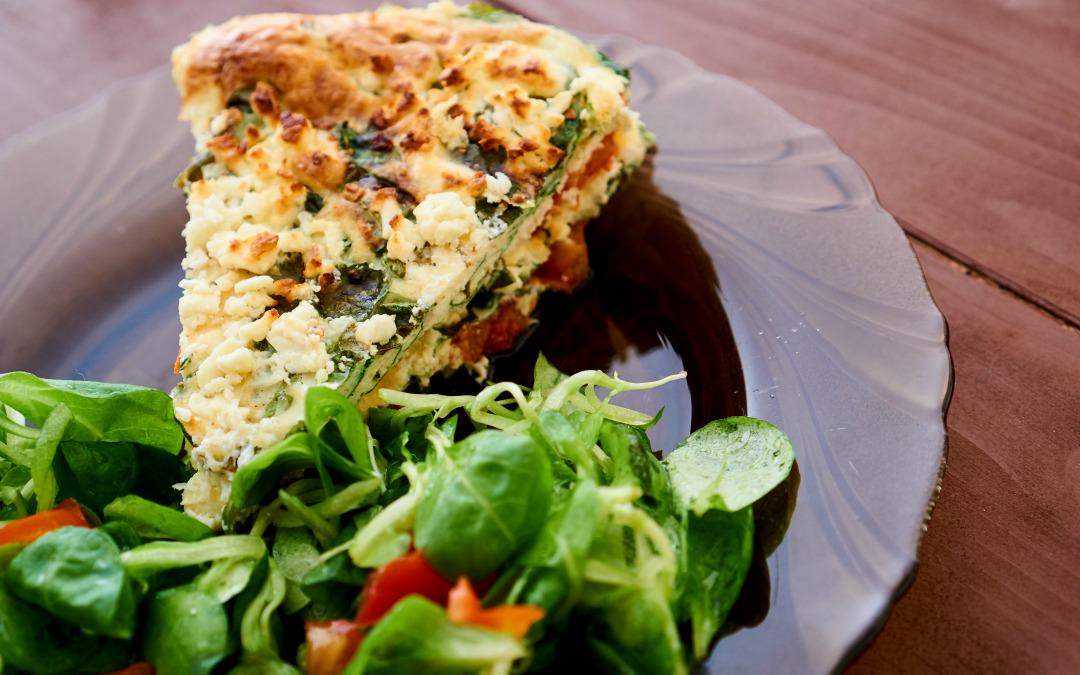 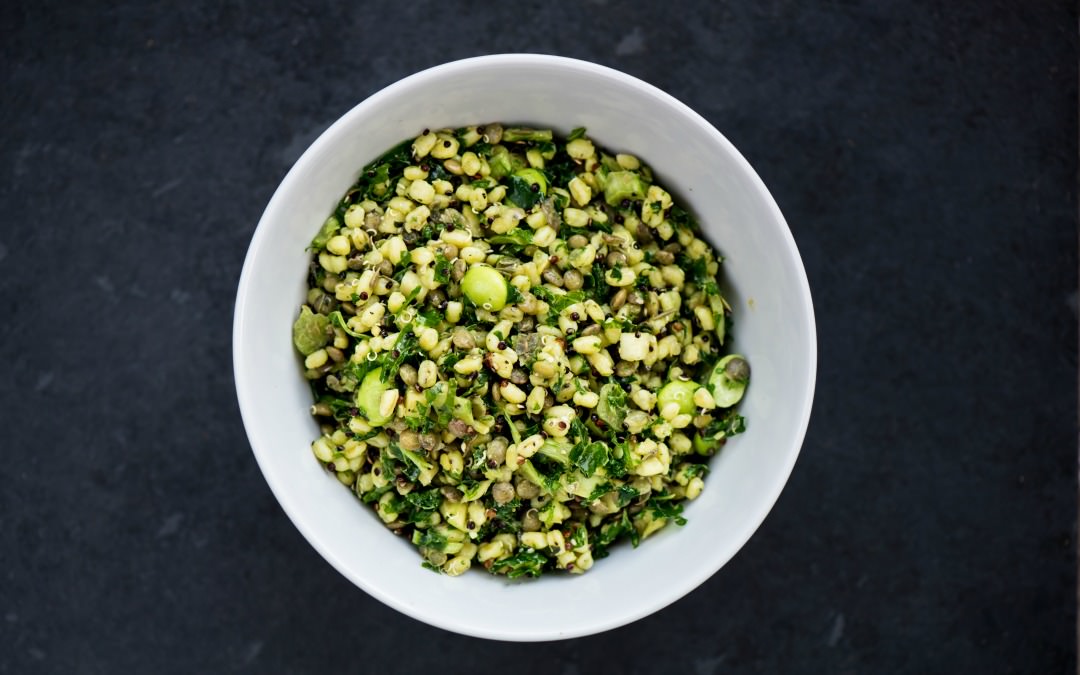 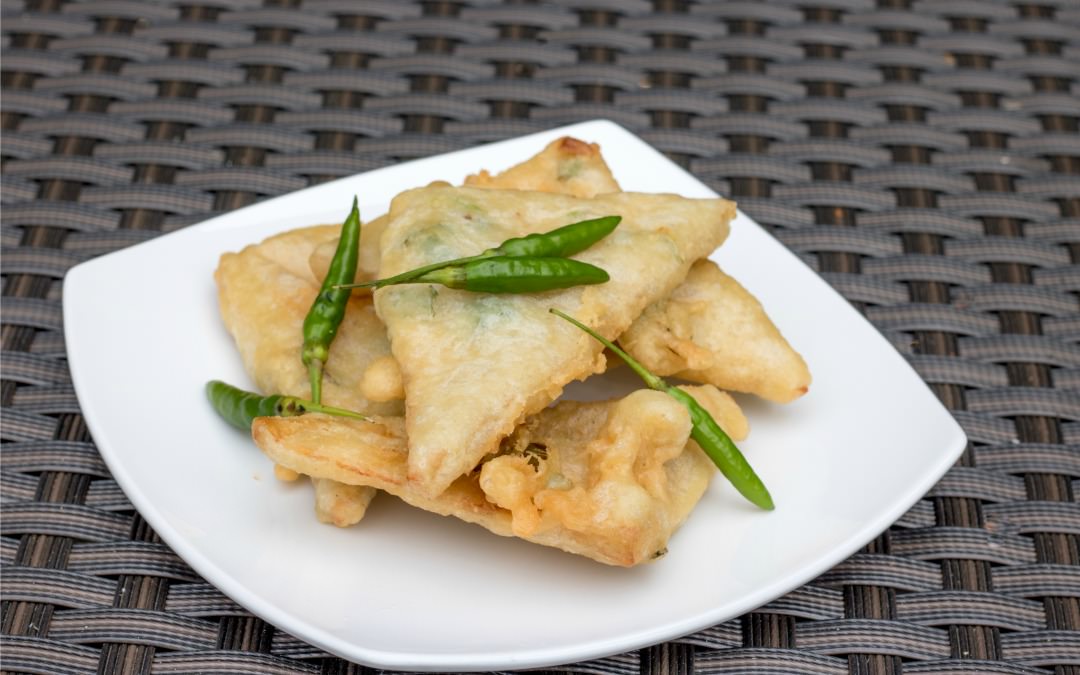 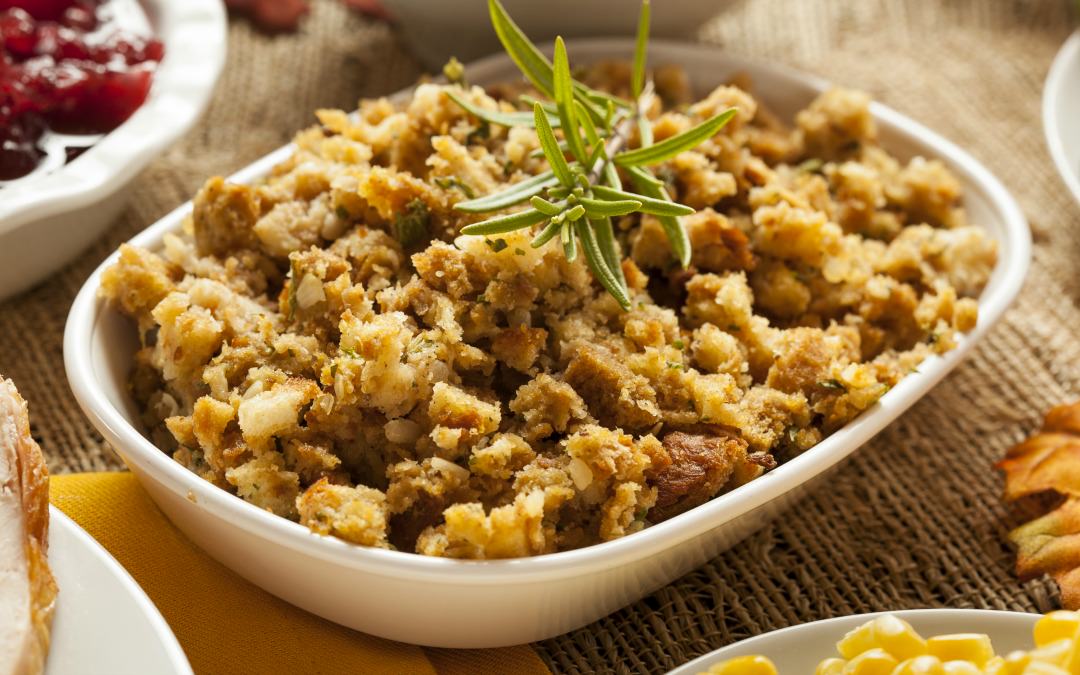 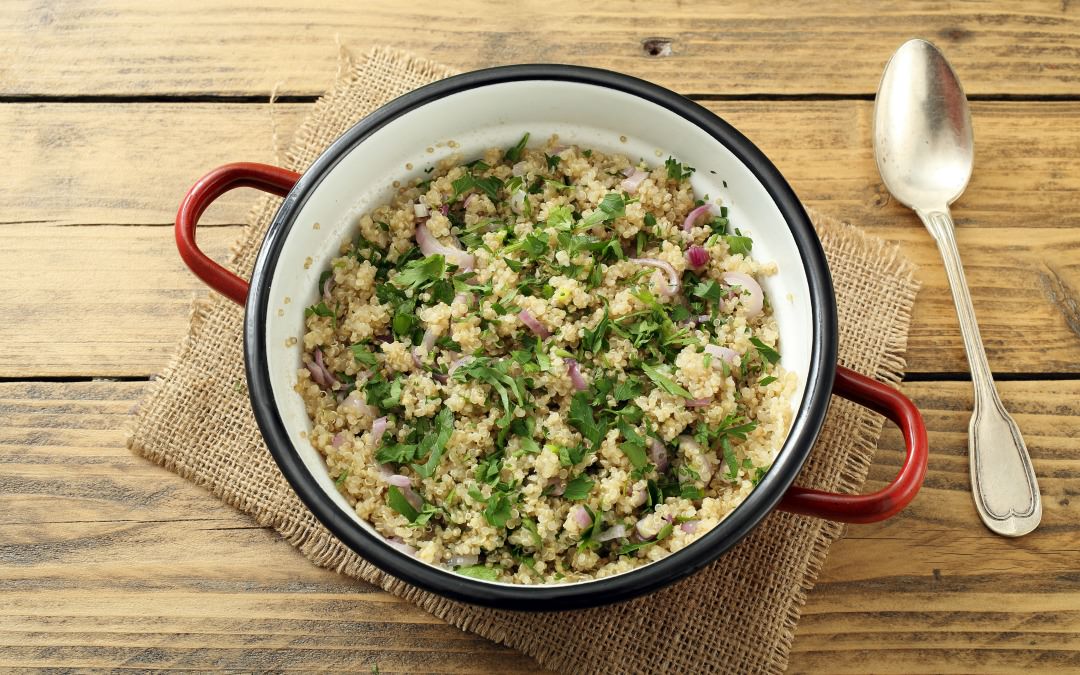