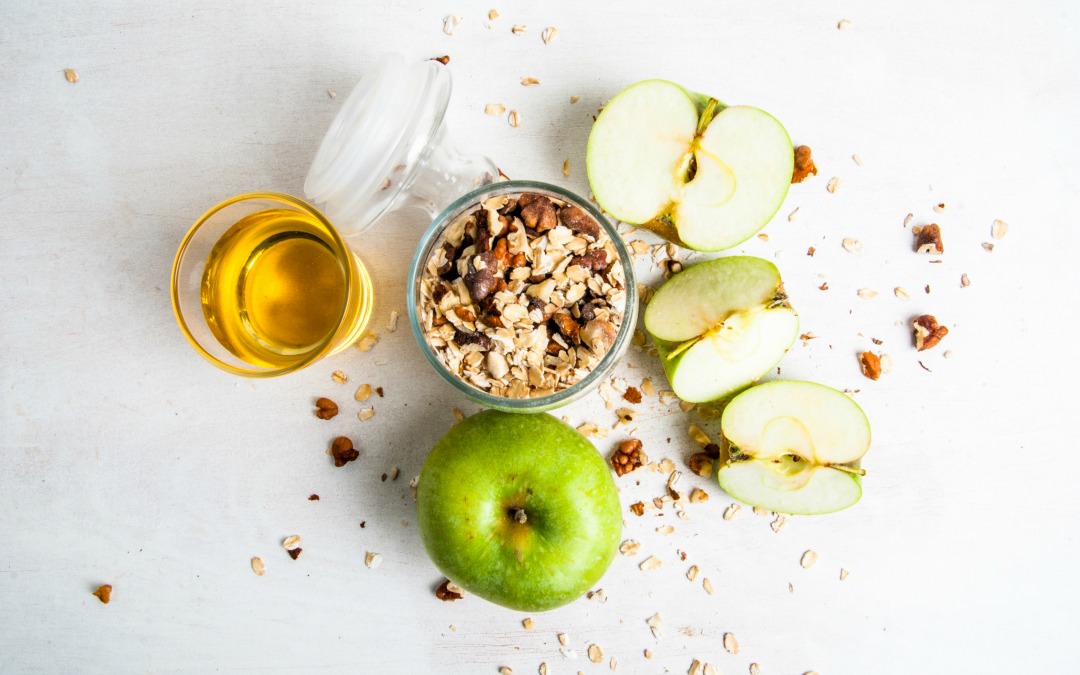 To make the syrup, use a blender to combine the orange, dates, and water. Set aside. In a separate bowl, combine apples, cinnamon, and raisins. Pour syrup over apple mixture and combine. Arrange mixture on pie crust. 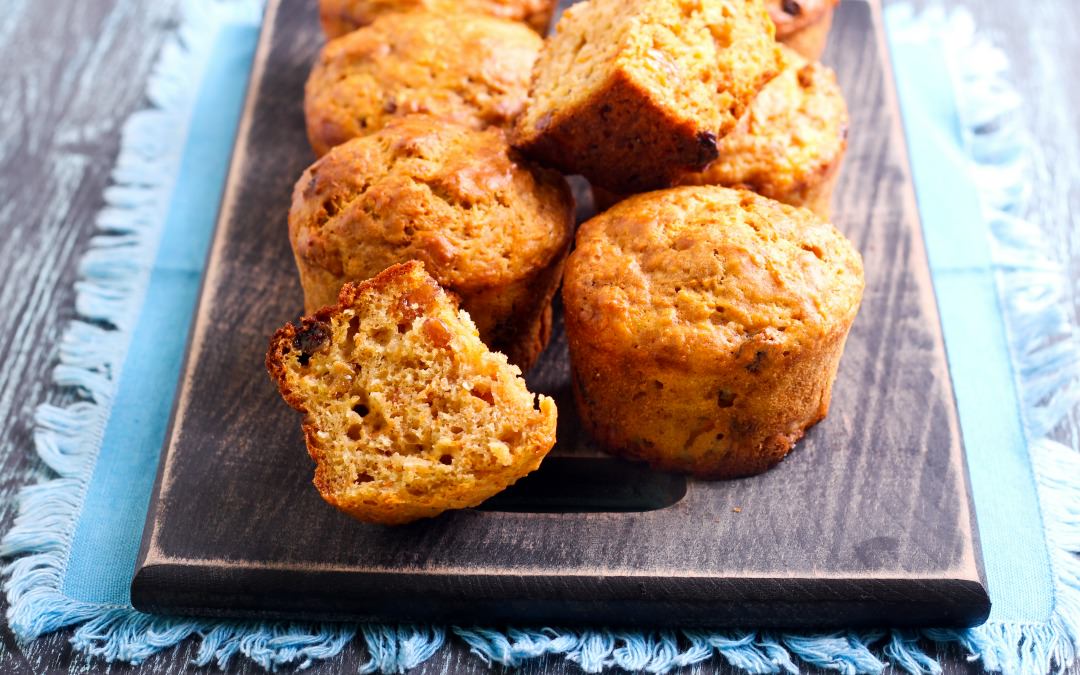 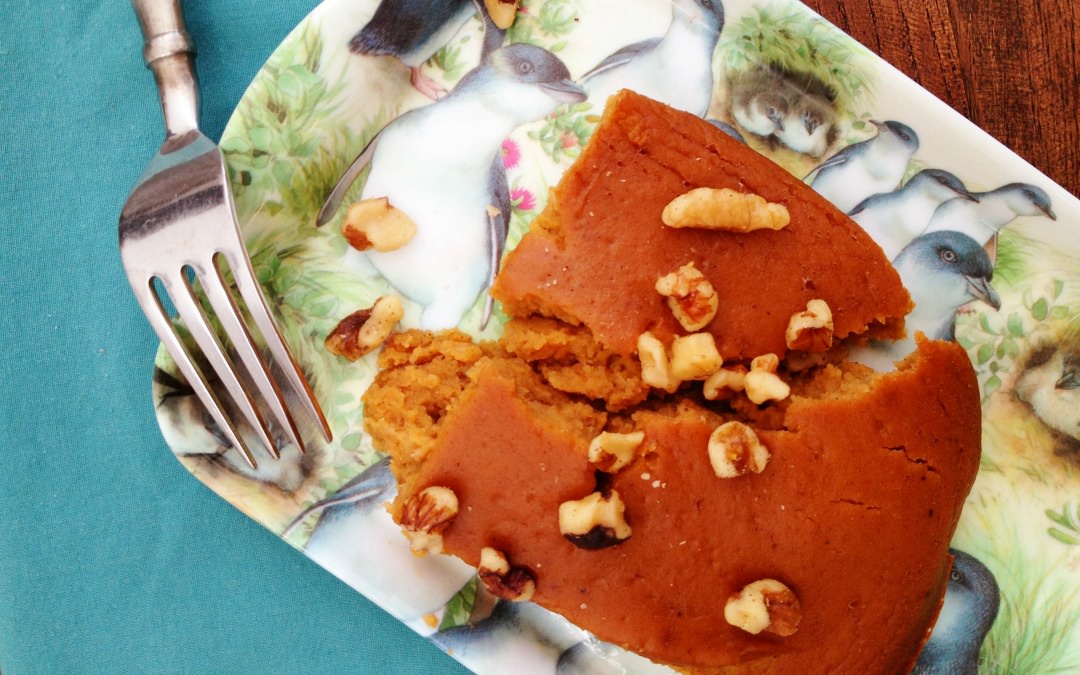 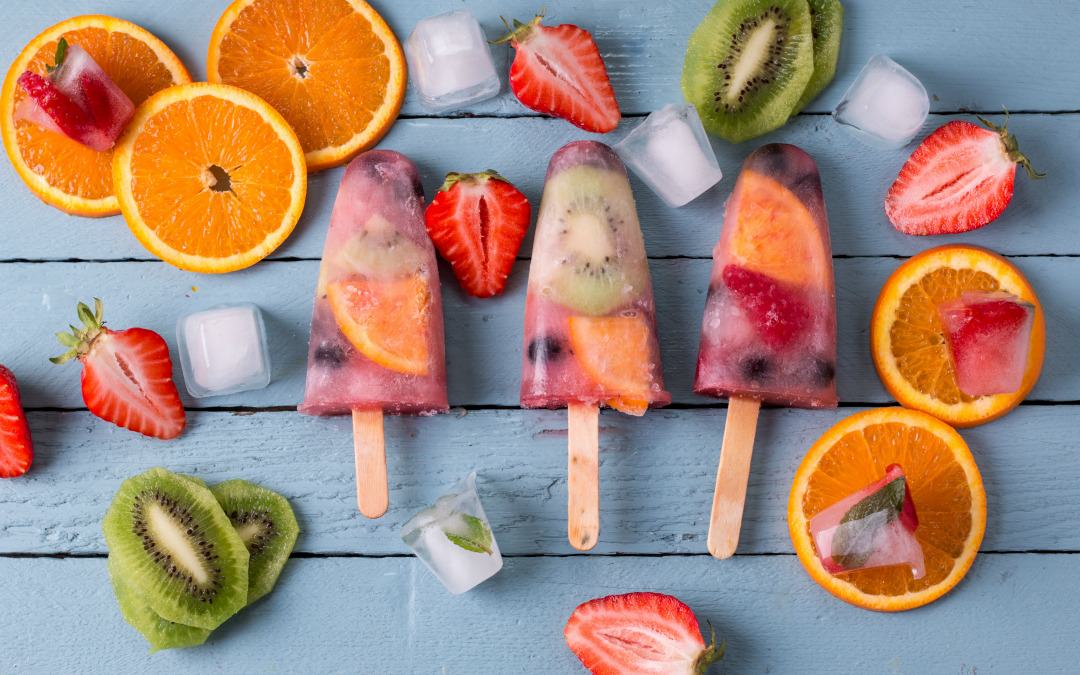 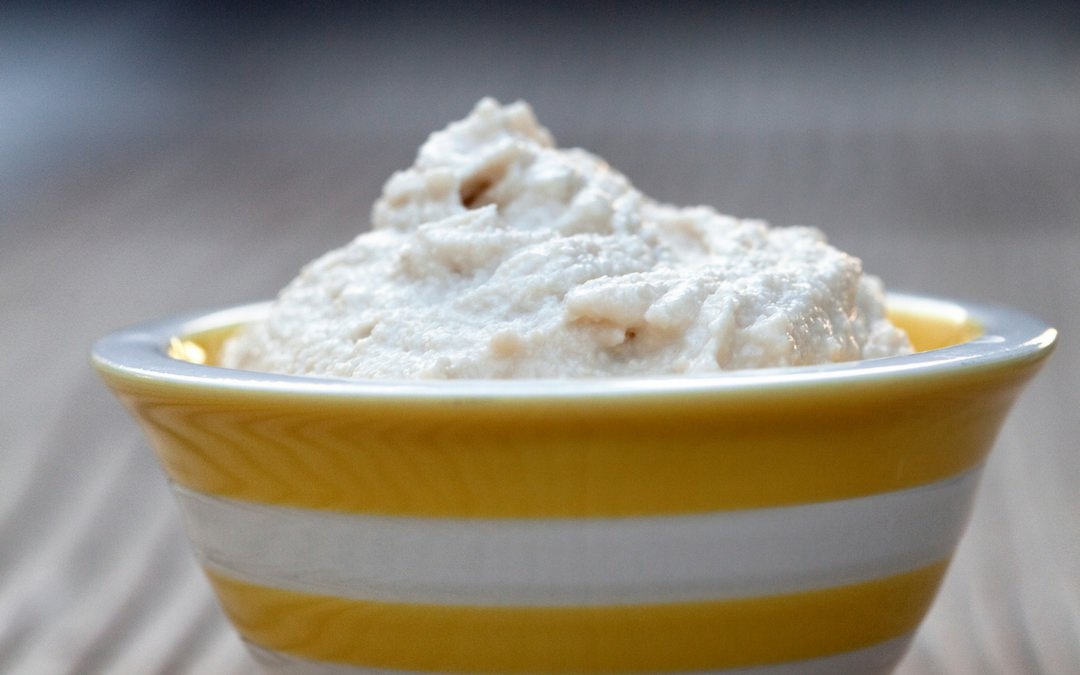 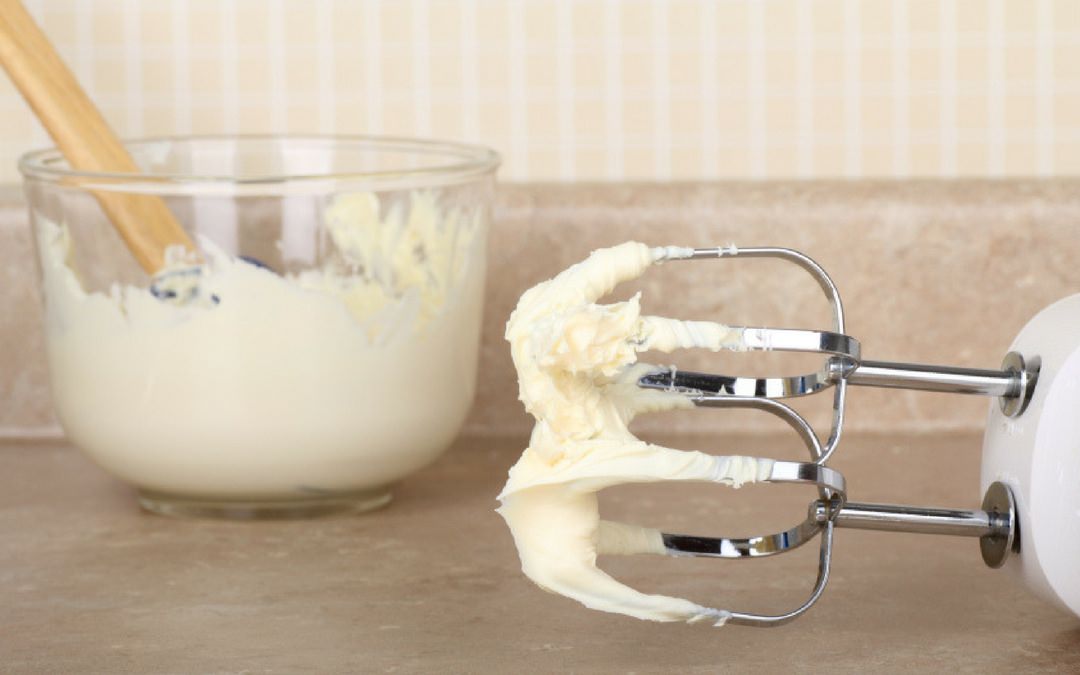 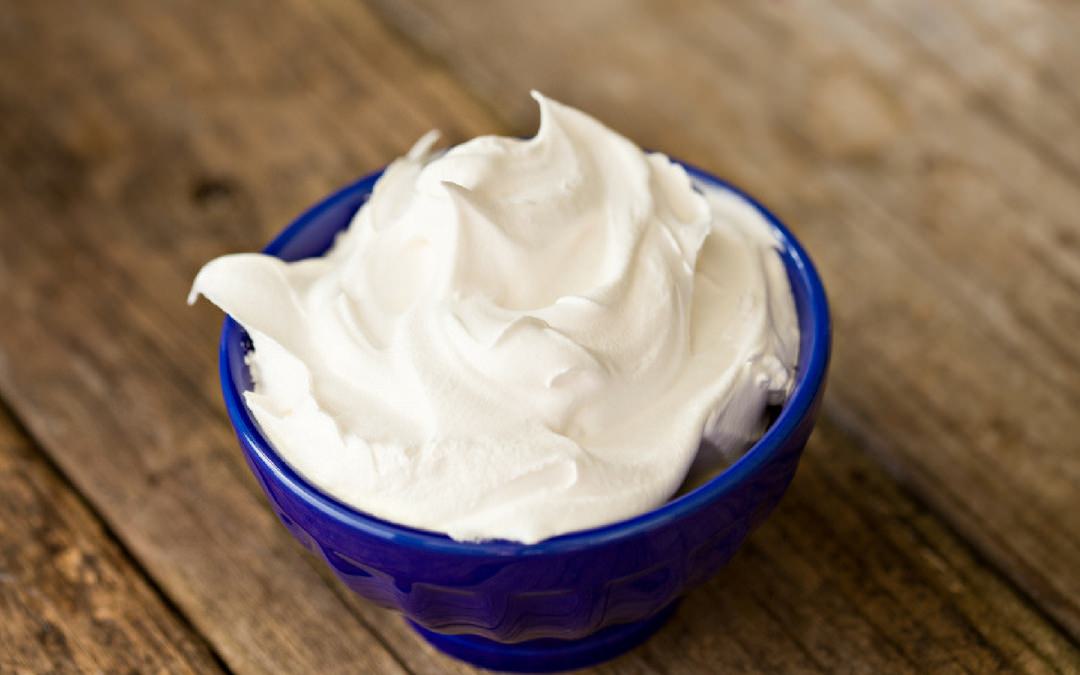 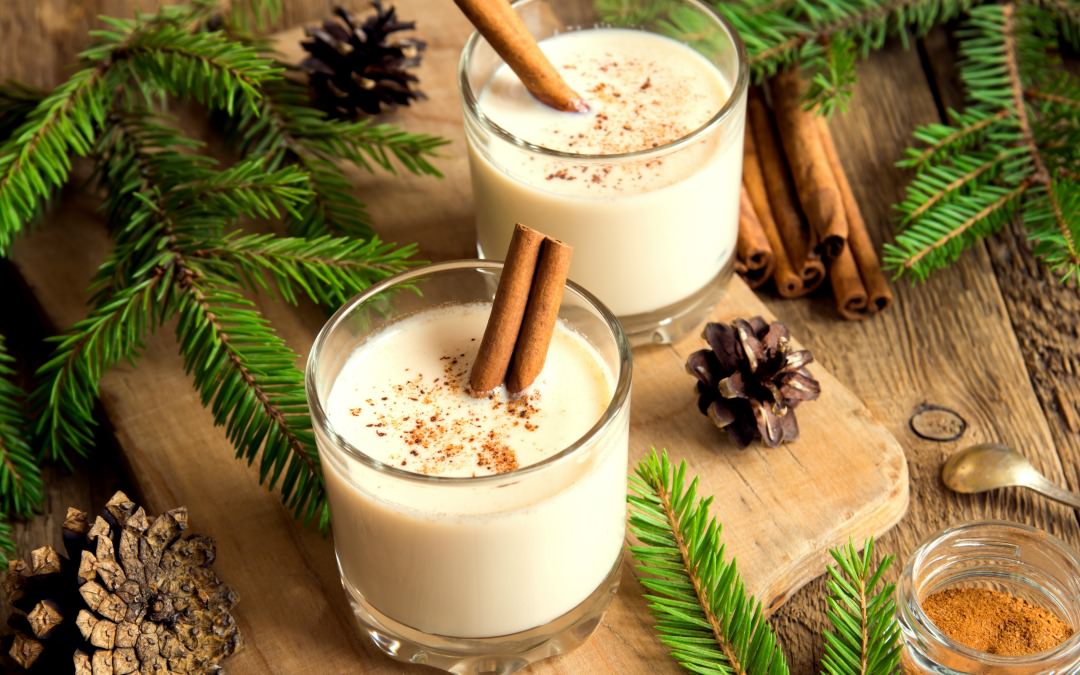 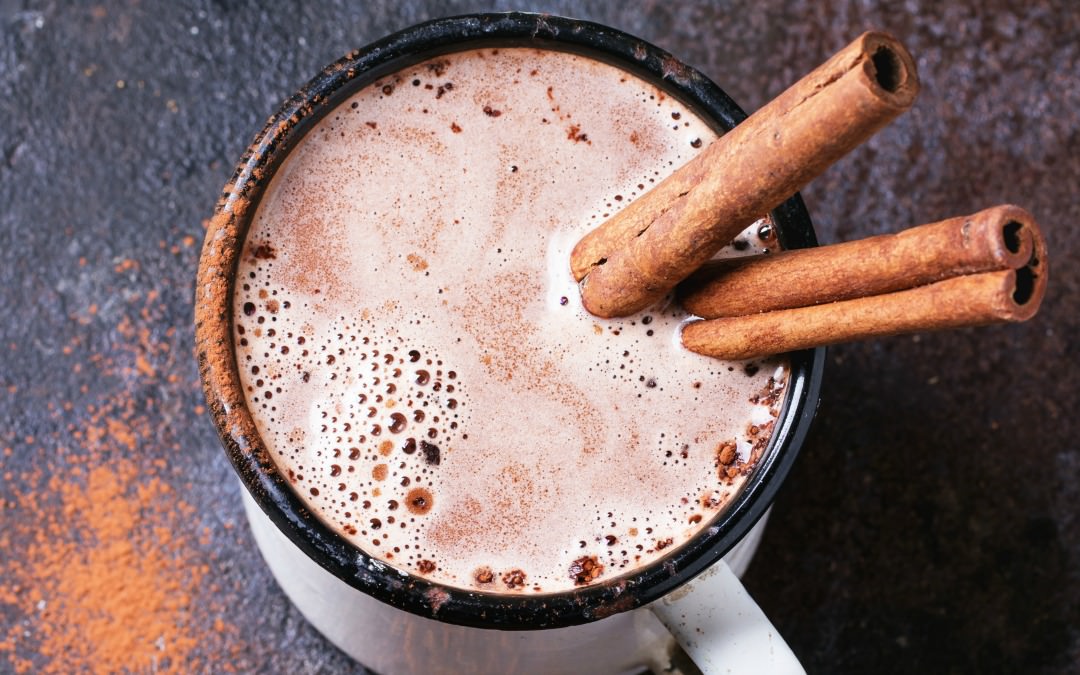