The Magic of Vitamin B12 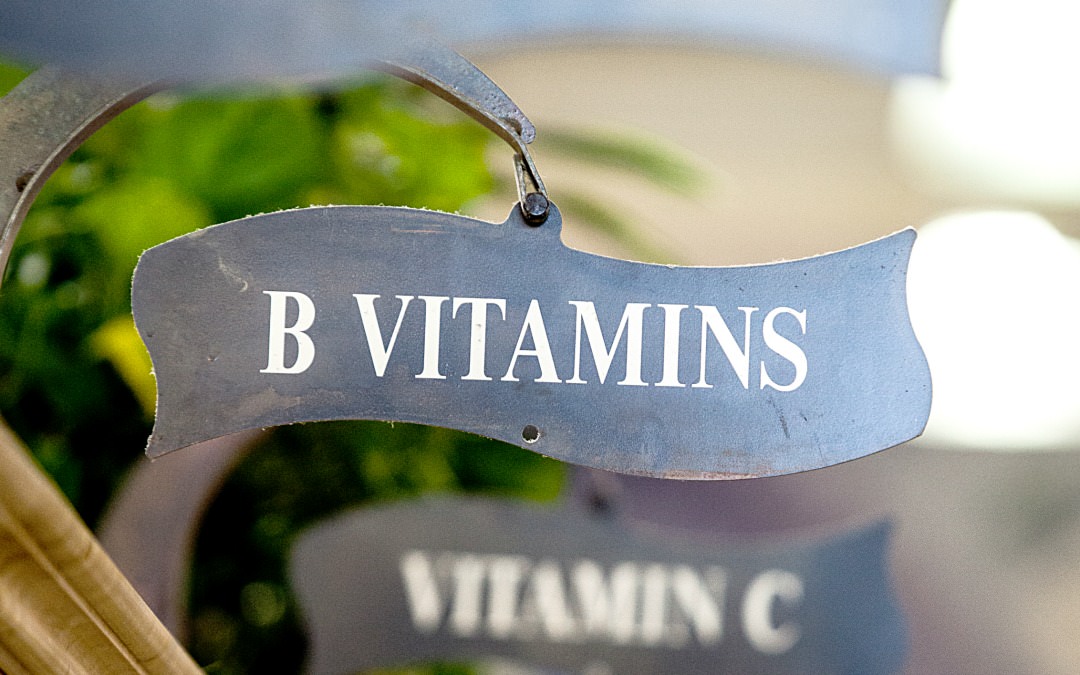 I watched the unresponsive 89 year old woman in her wheel chair as her daughter gave the story.  “Doctors say my mother has end stage Alzheimer's and all we can do is comfort her while she dies, but I don't believe what they tell me”.  Six weeks later, eight B12 shots, some vitamins and the elderly woman was walking without assistance and cracking jokes: she was a vitamin B12 miracle.

Adequate levels of B12 in the body are essential for proper function of DNA and RNA, the building blocks of every cell in our body.   B12 provides energy, clarity of mind and memory, enhanced sleep, mood, immune system, physical stamina and aides in weight management.  B12 supplementation is to be considered with neurologic disorders such as neuralgia, multiple sclerosis, Parkinson's disease, and in some cases can correct mania and psychosis.  Studies have shown that seniors with low B12 are six times more likely to exhibit brain atrophy than those with higher levels of B12.  Deficiency of vitamin B12 can lead to irreversible brain and neurologic damage.

Many people are deficient because vitamin B12 has a very unique requirement for absorption.  All vitamins are either water soluble, meaning they absorb along with water when taken orally, or fat soluble meaning that they absorb along with the digestion of dietary fat.  Vitamin B12 is the exception.  This vitamin is unique in that it will not be absorbed unless it is bound to intrinsic factor, a molecule secreted in the stomach from the same cells that produce hydrochloric acid.  Hydrochloric acid production often diminishes with age, and this decline aggravated by overconsumption of acid blockers make B12 deficiency a widespread health concern that typically goes undetected.

Many think that B12 deficiency is a concern of the elderly, however the  Framingham Offspring Study revealed that people over the age of 26 show just as much likelihood for B12 deficiency as those 65 and older.  Vitamin B12 is the largest and most structurally complicated of all vitamins.  Humans and animals cannot make their own B12; it has to come from a carnivorous meal.  There are three forms of B12: cyanocobalamin, hydroxycobalamin and methylcobalamin.  Hydroxycobalamin, produced from bacteria, is what we get from our diet.  Once ingested, hydroxycobalamin can be converted into the other two forms.  Rich food sources of vitamin B12 include: fish, shellfish, meat (especially liver), chicken, cooked eggs, milk products and termites if you are so inclined. There is a pseudo-B12 that can be found in certain food such as algae, seaweed, Spirulina and barley but is not a form usable by the body.

Gut bacteria can synthesize some B12, but it is not enough for the whole body. This is why vegans need to supplement in order to get enough B12. Standard blood tests for serum B12 are unreliable because serum B12 does not accurately reflect intracellular concentrations.  Elevated serum Methyl Malonic Acid (MMA) levels are a better indicator of B12 status because this occurs only if there is a B12 deficiency.  I don't usually do this type of test because improvement of symptoms with B12 supplementation is the best test.   If adequate intrinsic factor is produced, then oral and sublingual B12 supplements work well.  The RDA for adults is 2.4 mcg daily; an amount I believe to be insufficient for today's stressed out population.  I would suggest an adult oral dose of 50-200mcg daily for prevention of symptoms and 500 – 1,000 mcg daily for a therapeutic effect.  For autistic children I prescribe a methylcobalamin nasal spray because it works more effectively than oral supplementation.

B12 injections are essentially painless and provide nearly 100 percent delivery by by-passing the digestive system. If there is insufficient intrinsic factor, as with pernicious anemia, or other digestive absorption issues then injections are indicated.  The frequency will depend on the individual's health history.   Cyanocobalamin injections are the least expensive and cover most of the deficiency concerns I've listed.  Hydroxycobalamin provides the same benefits and will last longer.  Methylcobalamin also lasts longer, and more effectively addresses neurologic concerns.  I offer all three forms because some people respond better to one than another and some respond best when I add a little folic acid to the B12. When supplementing with a therapeutic dose of B12 on a regular basis it is important to also get extra folic acid or folate either in a multiple vitamin, B complex, injection or by itself.

The reason is that B12 supplementation may mask a folic acid deficiency anemia on blood tests.  By supplementing with folic acid this is not a concern.  As folic acid is water soluble like all the other B vitamins except B12, an oral supplement works very well, from 100-1,000mcg daily. People with allergy to cobalamin should not take B12, and people with Leber's optic disease need to consult their physician before taking supplemental B12.  B12 supplementation beyond what you'd get in a typical multiple vitamin formula for infants, toddlers, pregnant and lactating women should also be accompanied by a physician's guidance.  For all others, at even high doses, oral B12 has no side effects and B12 injections have minimal side effects beyond occasional bruising and or a little temporary discomfort at the injection site. In summary, B12 deficiency is a widespread health concern for most adults.  Low level deficiency in healthy people can be addressed with a multiple vitamin formula (see website newsletter: Supplements – Complete Life), while people with overt symptoms will best be served by taking a B12 supplement or the occasional injection.

The Magic of Vitamin B12 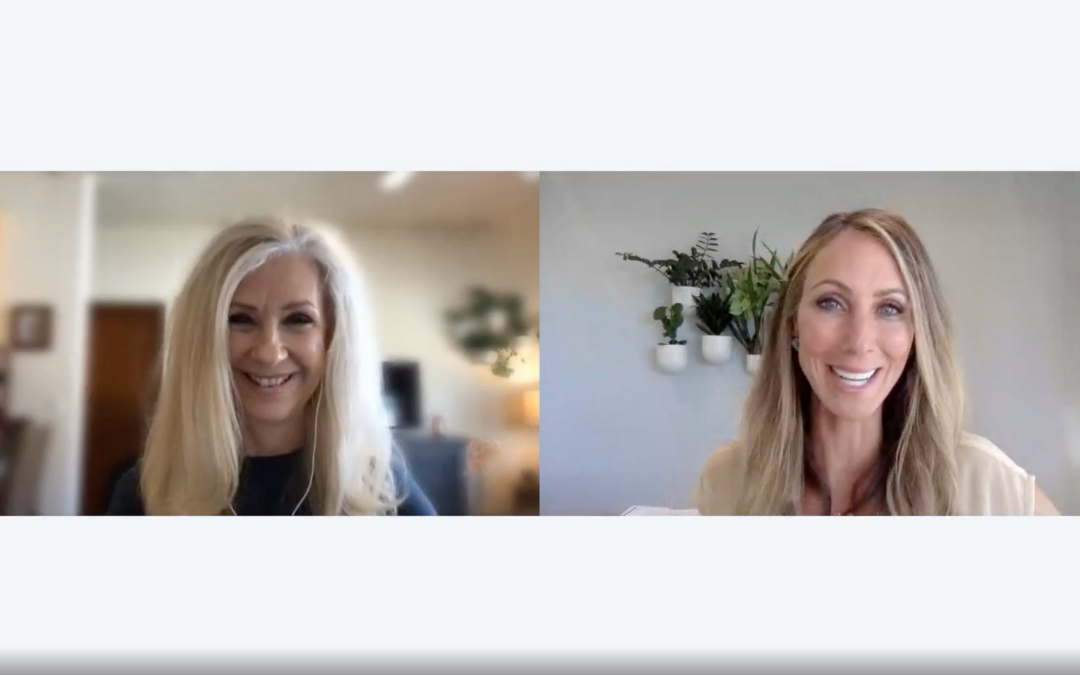 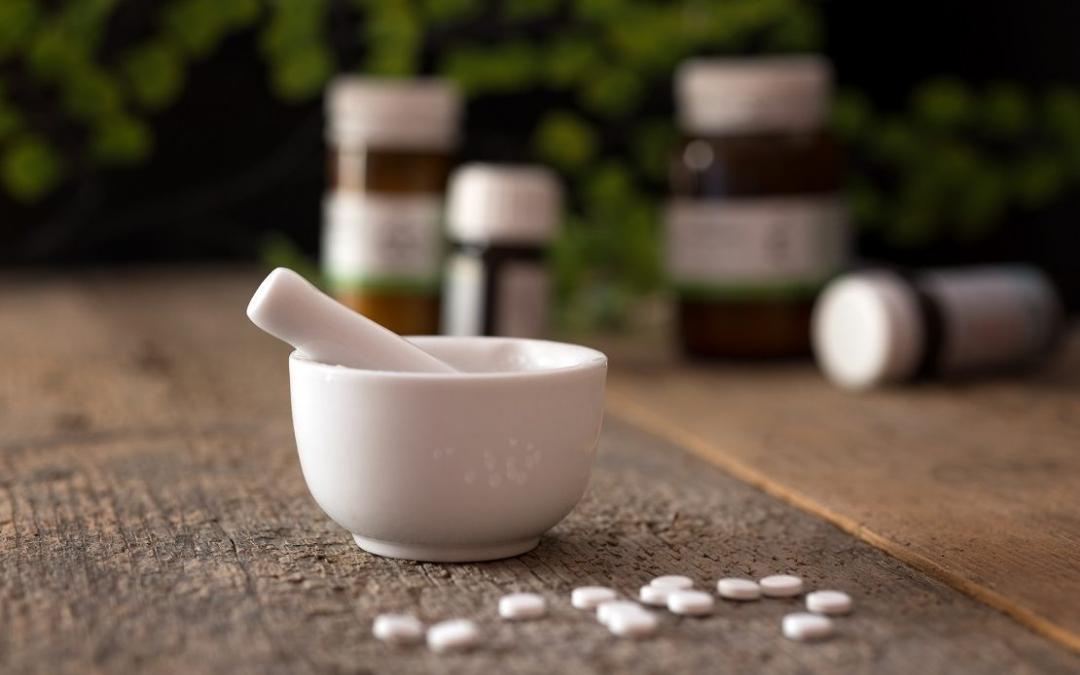